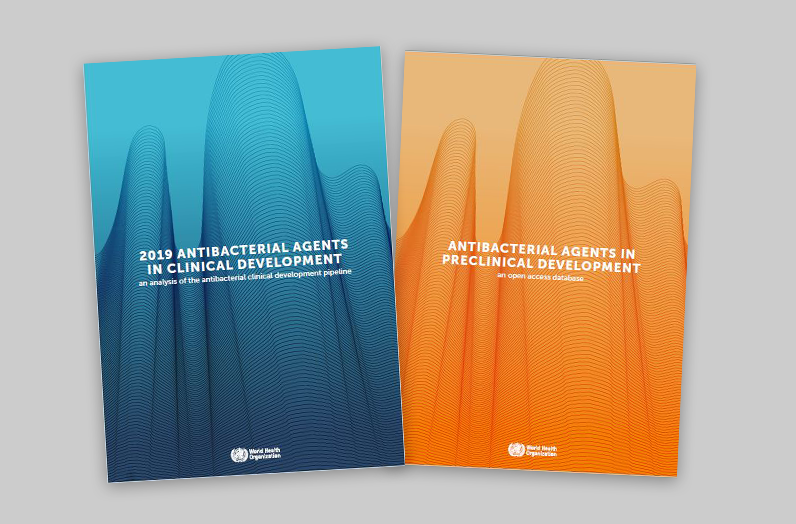 Two new reports from WHO reveal a weak pipeline for antibiotic agents. The 60 products in development bring little benefit over existing treatments and very few target the most critical resistant bacteria.

Declining private investment and lack of innovation in the development of new antibiotics are undermining efforts to combat drug-resistant infections. These two new reports reveal a weak pipeline for antibiotic agents. The 60 products in development (50 antibiotics and 10 biologics) bring little benefit over existing treatments and very few target the most critical resistant bacteria (Gram-negative bacteria). Of the 50 antibiotics in the pipeline, 32 target WHO priority pathogens but the majority have only limited benefits when compared to existing antibiotics. Two of these are active against the multi-drug resistant Gram-negative bacteria, which are spreading rapidly and require urgent solutions. The reports highlights a worrying gap in activity against the highly resistant NDM-1 (New Delhi metallo-beta-lactamase 1), with only three antibiotics in the pipeline.

The pre-clinical pipeline shows more innovation and diversity, with 252 agents being developed in 145 institutions with wide geographical distribution, 66 (45.5%) institutions in the European Region, 51 (35.2%) in the Region of the Americas, 22 (15.2%) in the Western Pacific Region, 5 (3.4%) in the South-East Asia Region and 1 (0.7%) in the African Region to treat WHO priority pathogens, M. tuberculosis and C. difficile. However, these products are in the very early stages of development and still need to be proven effective and safe which means that it will take years before they reach patients. Really compelling novel antibacterial are very rare. Improved versions of existing-class compounds should be more explored. The optimistic scenario, the report indicates, is for the first two to five products to become available in about 10 years. The reports also found that research and development for antibiotics is primarily driven by small- or medium-sized enterprises (71%) with large pharmaceutical companies continuing to exit the field.