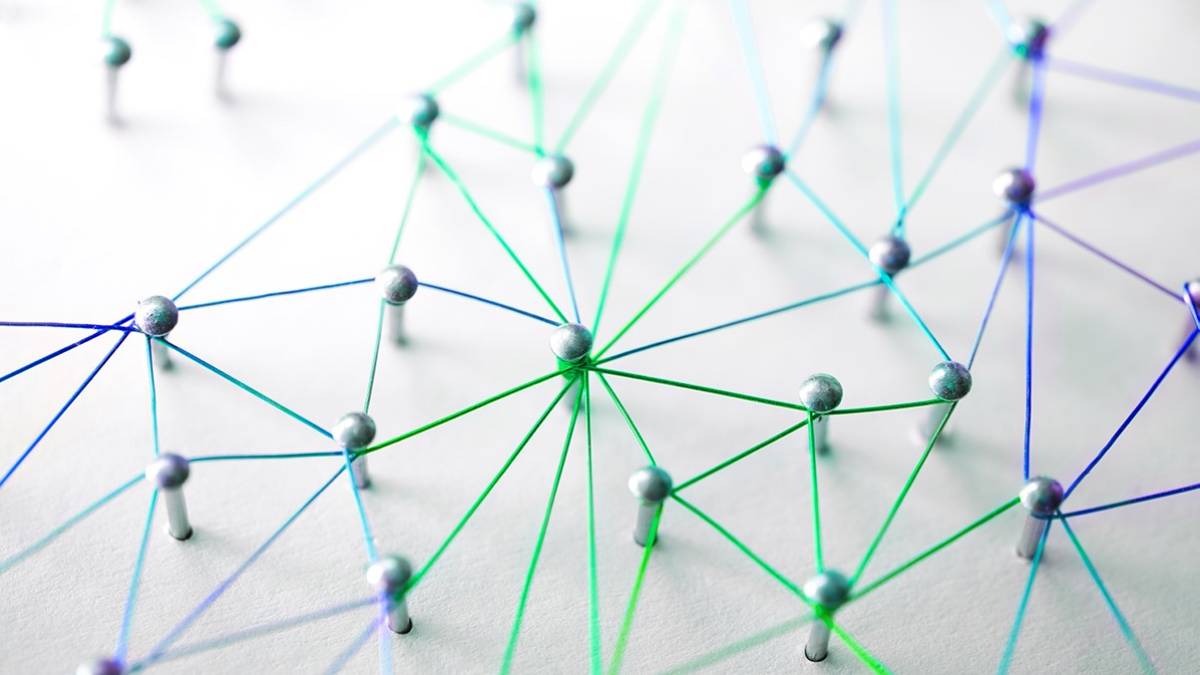 An extensive and unique overview of public investments into antimicrobial resistance (AMR) research is available on the newly published JPIAMR Research Funding Dashboard. This dynamic tool inlcudes funding data until the year 2017 from 22 JPIAMR member countries, the European Commission and the Wellcome Trust. The dashboard enables interactive analyses for exploring data on national competitive grants by agency, country, JPIAMR research priority and individual research projects and will serve as a resource for the scientific community, funders, policy makers and others to gain insight into the scale and scope of publicly funded AMR research in member countries of JPIAMR.

The data visualised in the AMR Research Funding Dashboard was collected in the JPIAMR 2017 mapping exercise and is categorised around the JPIAMR Strategic Research Agenda’s (SRA) six priority topics – therapeutics, diagnostics, surveillance, transmission, environment, and interventions.

The mapping recorded a total investment of 1794 M€ in AMR research from a total of 1 939 projects. Of the projects reported, 76.2% of the total investment was recorded for research projects in antibiotic resistance followed by 20.6% in anti-parasitic and 3.2% in anti-fungal resistance research. Analyses on total investments in JPIAMR priority areas indicated that a majority of the grants (57.6%) were dedicated to the priority area therapeutics, followed by diagnostics (13.1%), interventions (11.3%), transmission (7.5%), surveillance (6.7%) and environment (3.8%). Read more in the report on Mapping of AMR research funding (2017).

The JPIAMR 2017 mapping shows that JPIAMR member countries are continuing to increase funding of AMR as a national priority. Although the majority of funding is still directed towards therapeutics as a solution of combatting AMR, increased investments were also observed for the other priority areas. Nevertheless, investments in research on AMR in the environment at national levels are still low. Further national commitments to support funding for detection and prevention of the spread of AMR in a truly “One Health” framework are needed.

This website uses cookies to improve your experience while you navigate through the website. Out of these cookies, the cookies that are categorized as necessary are stored on your browser as they are essential for the working of basic functionalities of the website. We also use third-party cookies that help us analyze and understand how you use this website. These cookies will be stored in your browser only with your consent. You also have the option to opt-out of these cookies. But opting out of some of these cookies may have an effect on your browsing experience.
Necessary Always Enabled
Necessary cookies are absolutely essential for the website to function properly. These cookies ensure basic functionalities and security features of the website, anonymously.
Functional
Functional cookies help to perform certain functionalities like sharing the content of the website on social media platforms, collect feedbacks, and other third-party features.
Performance
Performance cookies are used to understand and analyze the key performance indexes of the website which helps in delivering a better user experience for the visitors.
Analytics
Analytical cookies are used to understand how visitors interact with the website. These cookies help provide information on metrics the number of visitors, bounce rate, traffic source, etc.
Advertisement
Advertisement cookies are used to provide visitors with relevant ads and marketing campaigns. These cookies track visitors across websites and collect information to provide customized ads.
Others
Other uncategorized cookies are those that are being analyzed and have not been classified into a category as yet.
Save & Accept
Powered by