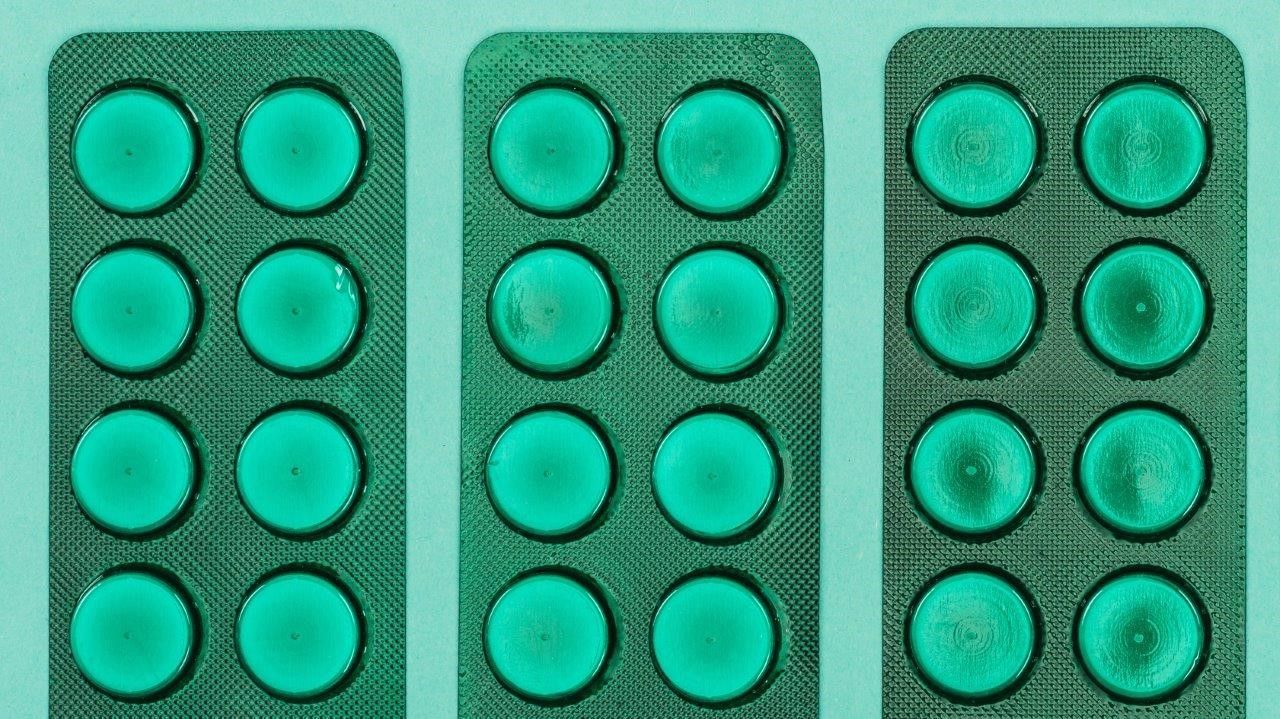 A report on the outputs, outcome and impact generated by the projects funded in the various JPIAMR transnational research project and network calls under the Therapeutics priority topic has been published.

Download the report: JPIAMR therapeutics discovery pipeline: Outputs, outcomes and impact of the funded projects and networks in the Therapeutics priority topic of the JPIAMR-SRIA (pdf 0,8 MB)