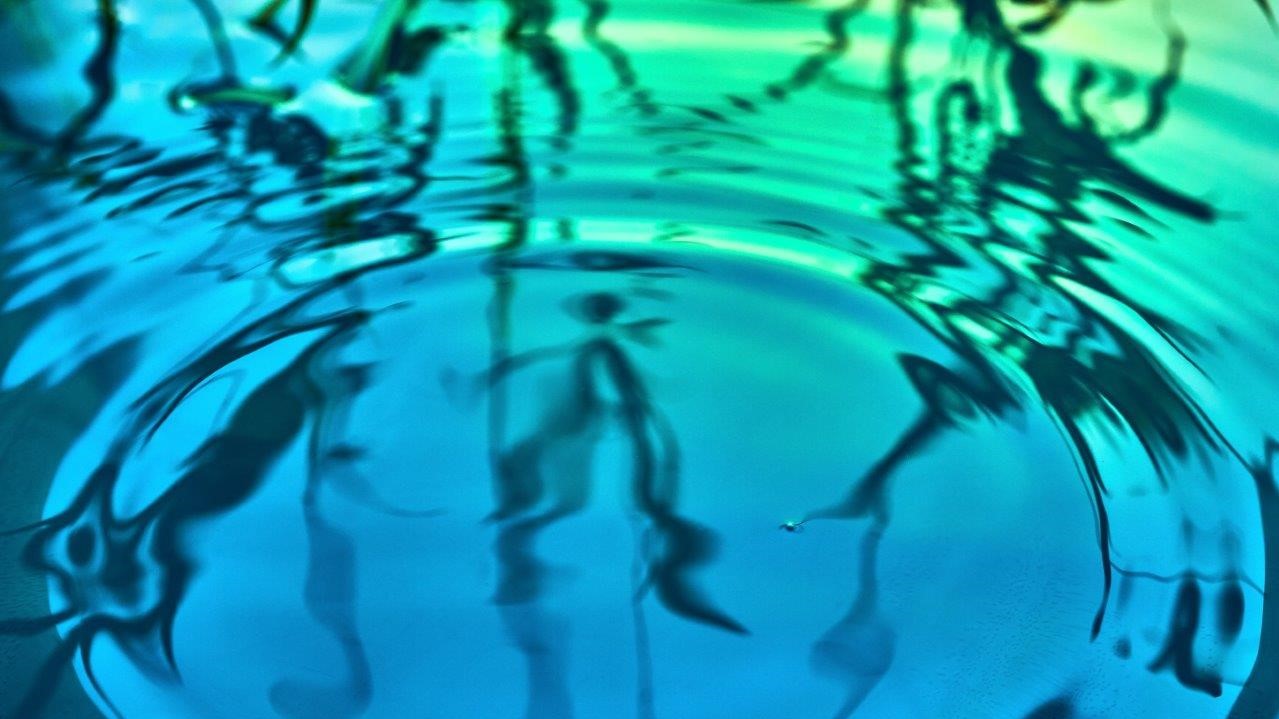 The outputs, outcomes and the impact generated by the projects supported under the 2016 JPIAMR joint co-funded call “AMR Transmission Dynamics have now been published in a report. The report highlights the effect of supporting excellent science through transnational research collaborations.

Numerous peer-reviewed scientific articles in highly recognised journals have been published by the supported projects on the research findings, and a patent has been filed on a new peptide molecule discovered in one of the projects.

Other impact highlights are:

The third JPIAMR joint co-funded call “AMR Transmission Dynamics” was launched in 2016. The call was conducted by 21 participating funding organisations from 18 countries and was co-funded by the European Commission (EC) within the JPI-EC-AMR ERA-Net co-fund grant . The call resulted in the awarding of 29.1 million euros (M EUR) including a 6.3 M EUR contribution from the EC to 19 research projects. The 19 project consortia included a total of 118 researchers from 16 countries aiming to bridge the knowledge gap on AMR transmission mechanisms.

The call was one of the first of its kind to address transmission of antibiotic resistance following a One Health approach not only focussing the European and North American countries but also including research activities in the low- and middle-income countries (LMIC).