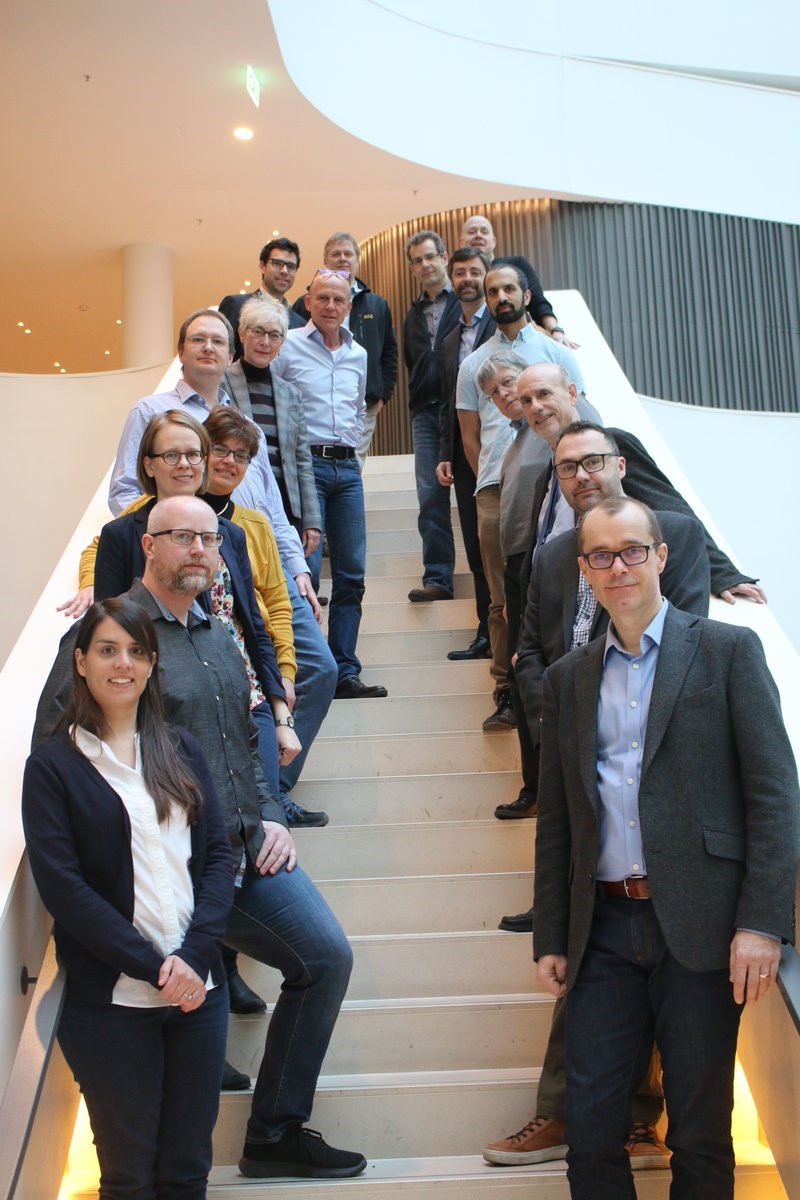 Coordinators discussed how to synergise the Networks both within and between the two Network calls. New connections were formed and this led to future interactions such as:

Networks spanned all of the JPIAMR pillars and were mostly multidisciplinary.

Networks are geographically diverse, involving representatives from countries on all continents.

The gender balance of the Surveillance Networks was 70% male/30% female and for the VRI networks the balance was 75% male/25% female.

The full workshop report, including summaries of all Networks funded within both calls, can be downloaded here.